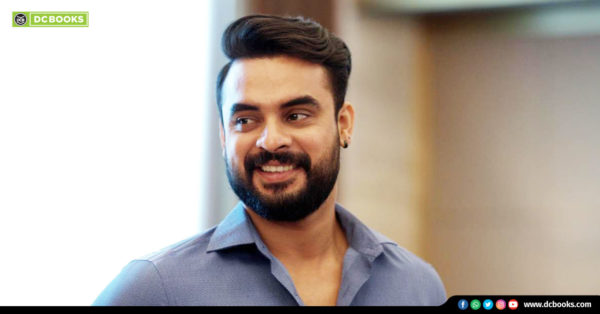 Tovino Thomas is an Indian film actor best known for his work in Malayalam films, he has also acted in a few Tamil films. He made his acting debut in 2012 with the Malayalam film.