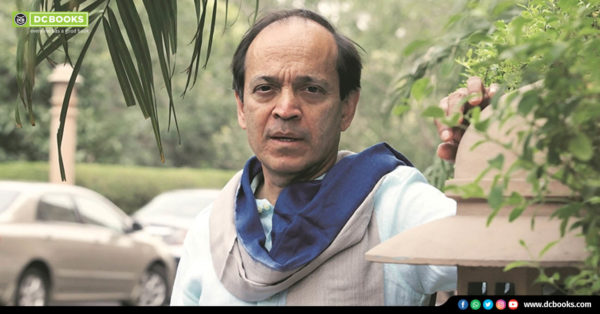 Vikram Seth, is an Indian novelist and poet.

He attended exclusive Indian schools and then graduated from Corpus Christi College, Oxford. He received a master’s degree in economics from Stanford University in the U.S. and later studied at Nanjing University in China.