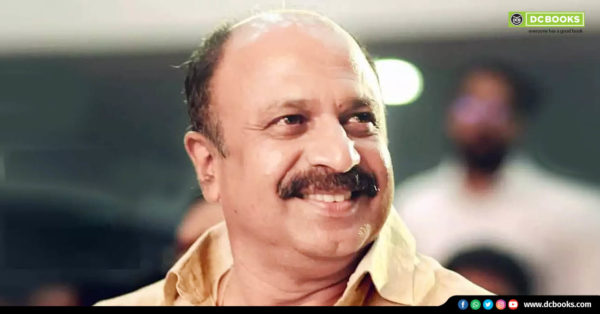 Siddique is an Indian film actor and producer, who works in Malayalam cinema. He has appeared in more than 300 films.

Siddique made his acting debut with the film Aa Neram Alppa Dooram in 1985 and has played variety of comic roles, serious roles and notable villain role during his long career.

He was awarded the Kerala State Film Award for Best Supporting Actor and received the Nandi Special Jury Award. In India, he is both known for his supporting and villain roles.

Siddique remains to be a treasure in Malayalam cinema.