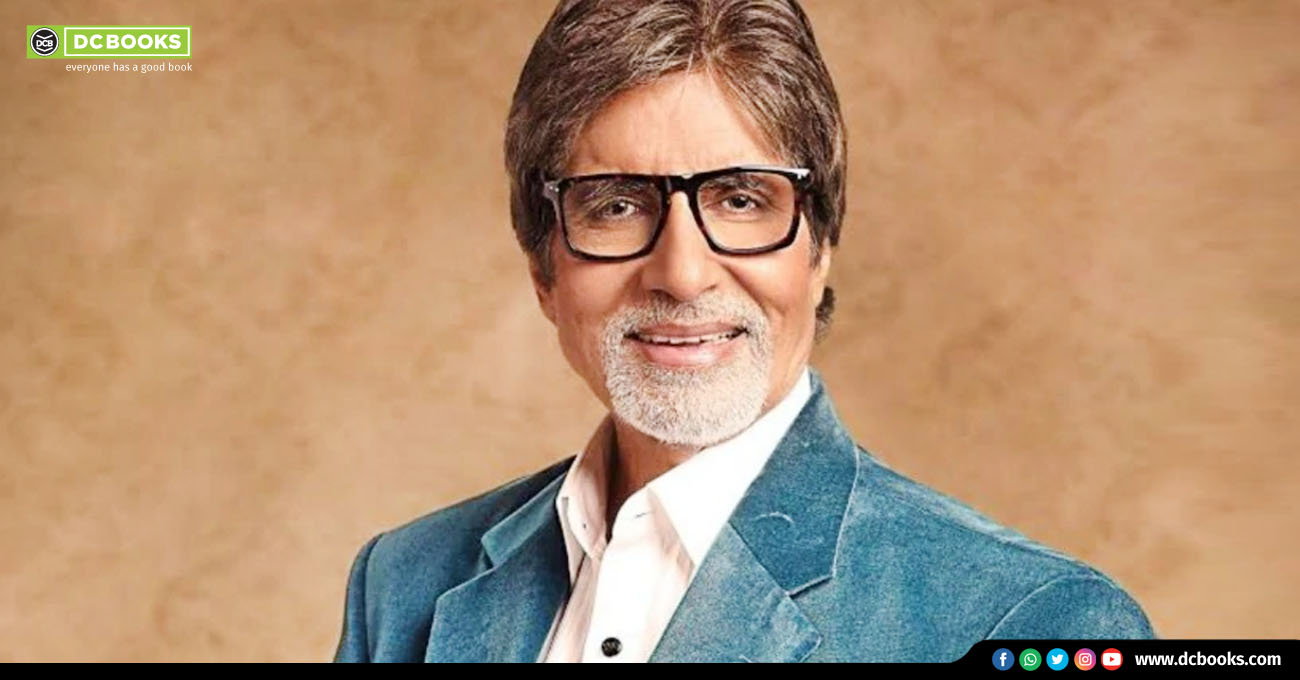 Amitabh Bachchan is an Indian film actor, film producer, television host and former politician. Known as the Big B of Bollywood, he has appeared in over 190 Indian films in a career spanning almost five decades. Bachchan is widely regarded as one of the greatest and most influential actors in the history of Indian cinema as well as world cinema. Bachchan has won numerous accolades in his career, including four National Film Awards as Best Actor and Dadasaheb Phalke Award for lifetime achievement. He is also the recipient of  Padma Shri in 1984, the Padma Bhushan in 2001 and the Padma Vibhushan in 2015 for his contributions to the arts.