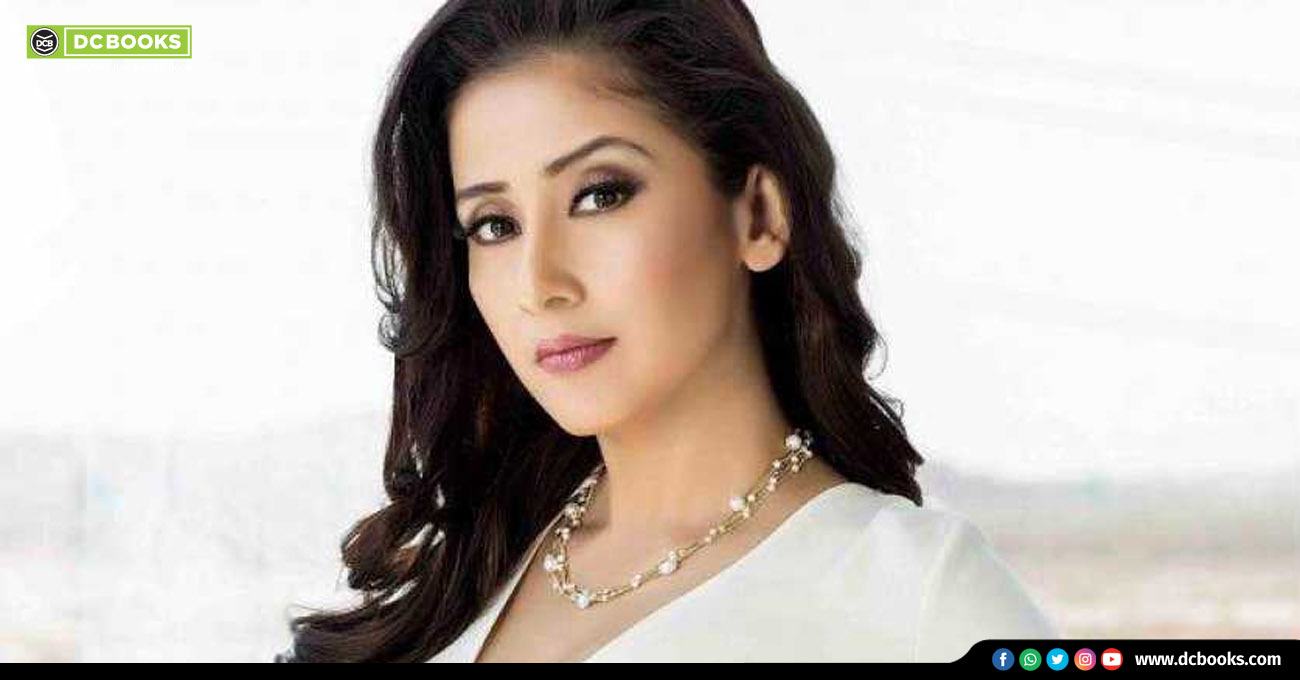 Manisha Koirala  is a Nepali actress who predominantly works in Indian films. Born to the politically prominent Koirala family, she is the daughter of Prakash Koirala and granddaughter of Bishweshwar Prasad Koirala, the 22nd Prime Minister of Nepal. She is the recipient of several accolades, including three Filmfare Awards, a Filmfare Award South and a Screen Award. In 2001, the Kingdom of Nepal awarded her with the Order of Gorkha Dakshina Bahu, the second highest honour of the country.