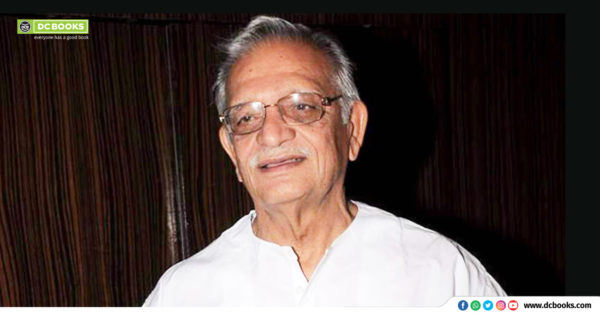 Gulzar, is an Indian poet, lyricist and Movie director. He primarily writes in Hindustani (Hindi-Urdu) and Punjabi.