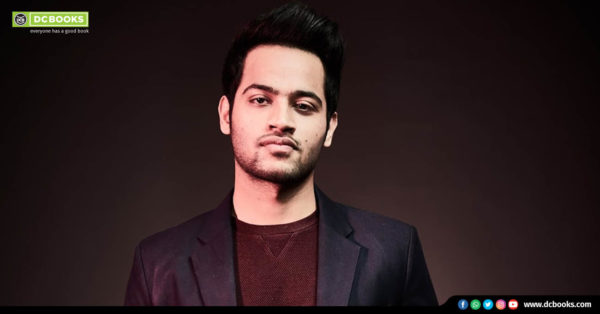 Shamani, 22 years of age, is the youngest Indian to speak at the United Nations Assembly in Vienna, he has given 3 TEDx talks and over 100 keynotes in 23 countries. He has been recognized as an International Keynote Speaker.

He calls himself a useless and not so bright kid, who has seen a struggling childhood. It took him over 300 attempts in front of a camera before he could summon up the confidence to give his first speech in front of an audience. Thereafter, it became his mission to inspire as many as he could through his words.

Raj is one of the Top 5 young influencers of India and is the founder of Shamani Industries which is one of the fastest growing FMCG business in central India.