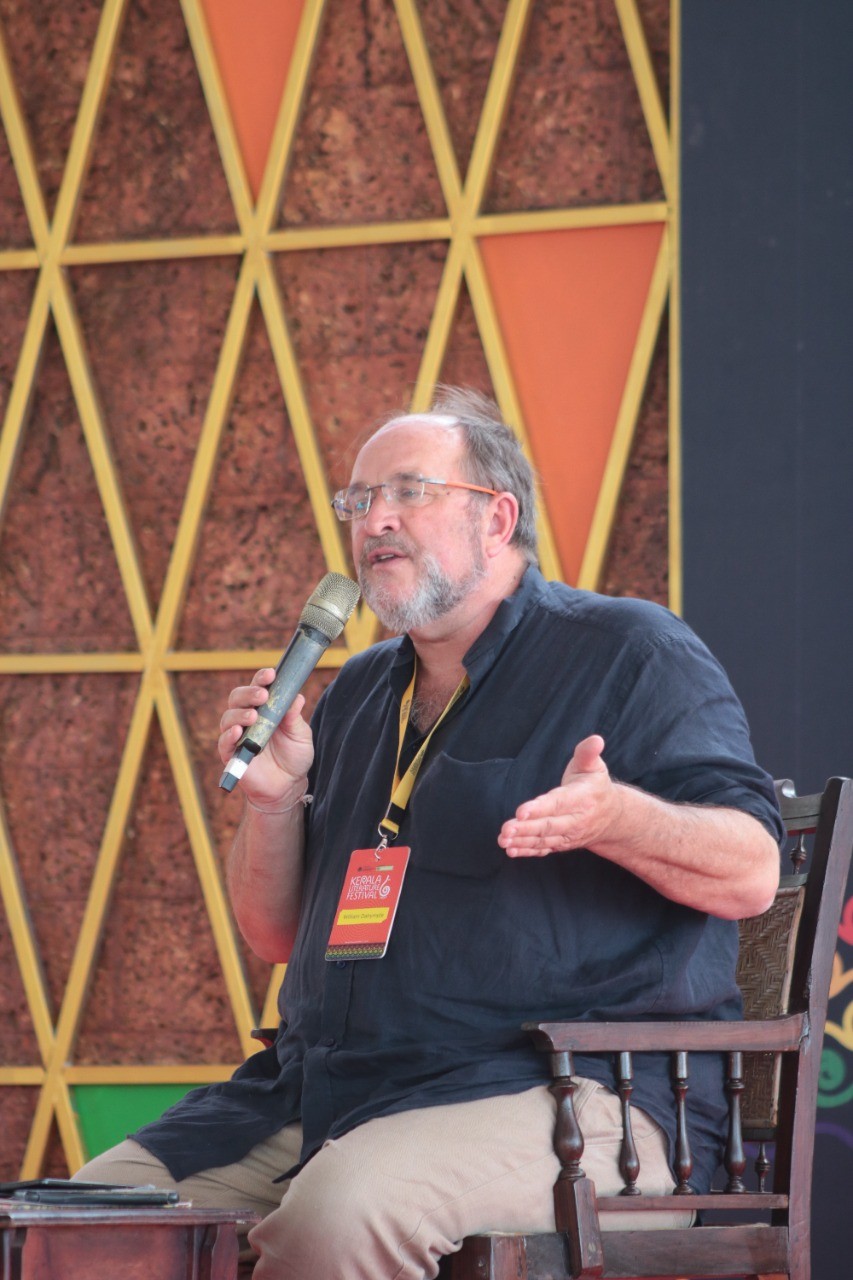 The session was a discussion and presentation of the book `The Anarchy` by its author and famous Scottish historian and writer William Dalrymple. In the session, he discussed the origin and growth of the English East India Company over many decades.
He stated that the company was independent of the British government, like how Google and Facebook were different from America. He said a company can grow so much that it can challenge its own mother nation. He cited a couple of incidents from world history as proof.
The first governor of the East India Company, Sir Thomas Smyth, started the company by summoning people to invest in it as non-executive shareholders. They started as a trade organisation but also engaged in piracy on the seas. After the fall of the Mughal empire with the conquest of Delhi by Nadir Shah, the East India Company gradually started its influence in India. Eventually, the company grew from a mere trading organisation to a territorial colonial organization.
The session, which lasted an hour, concluded with the author answering some questions from the audience.
Share