How Much Liberation Do Men Need? : Kumar Vikram 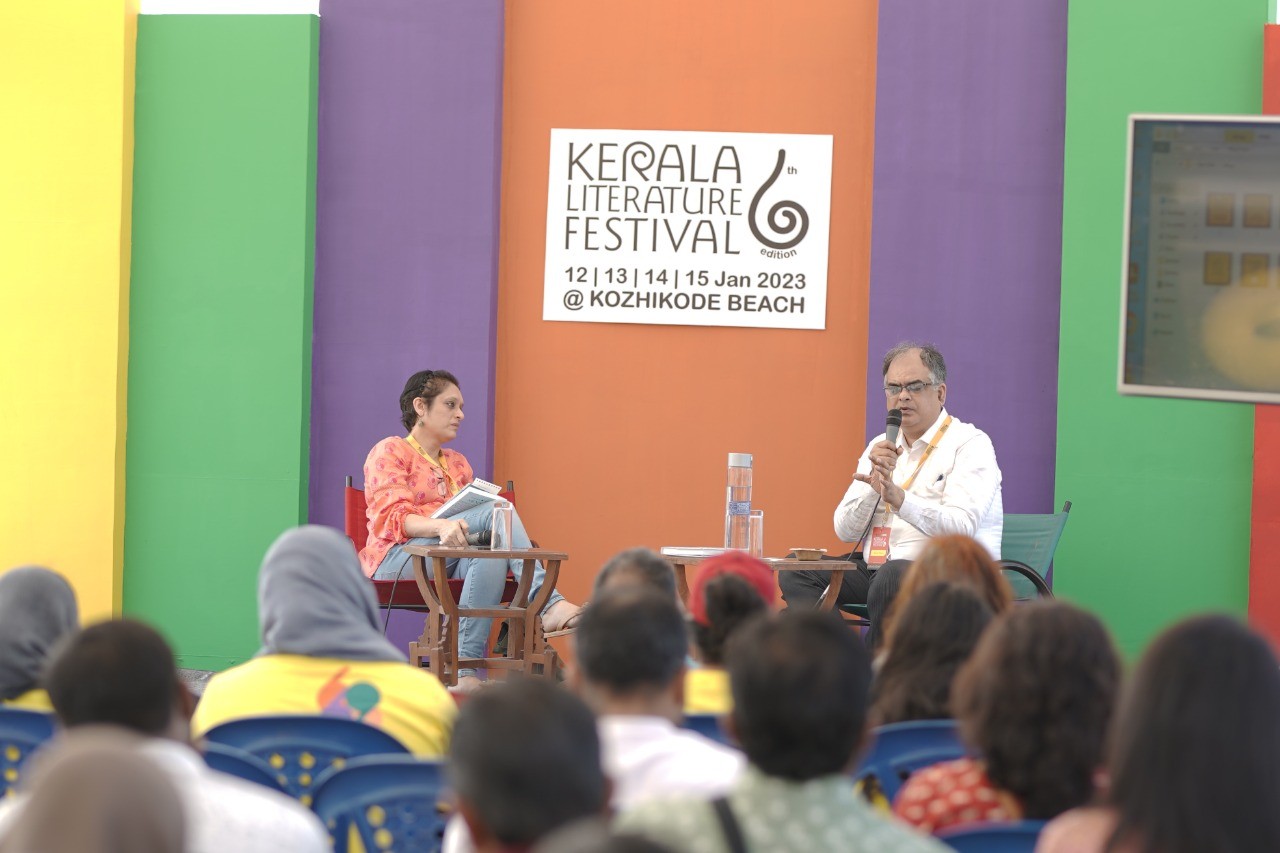 Essayist and translator Kumar Vikram talked about `Menslib,` the collection of his essays, with the short story writer and film critic Shahina K Rafeeq at the sixth edition of the Kerala Literature Festival here in Kozhikode.

The talk examines how people get influenced by or even respond to historical ideas and public figures from literature. Kumar Vikram responded to Shahina’s question on why the title is named like that by asking, “How much world liberation do men need?” He says that not only women have to be liberated from patriarchy and its impacts on men. He talked about male feminism while also mentioning that marriage is intercultural.

At the end of the talk, Kumar Vikram read a poem from his book Menslib.