DC Kizhakemuri: The Genetics of Publishing 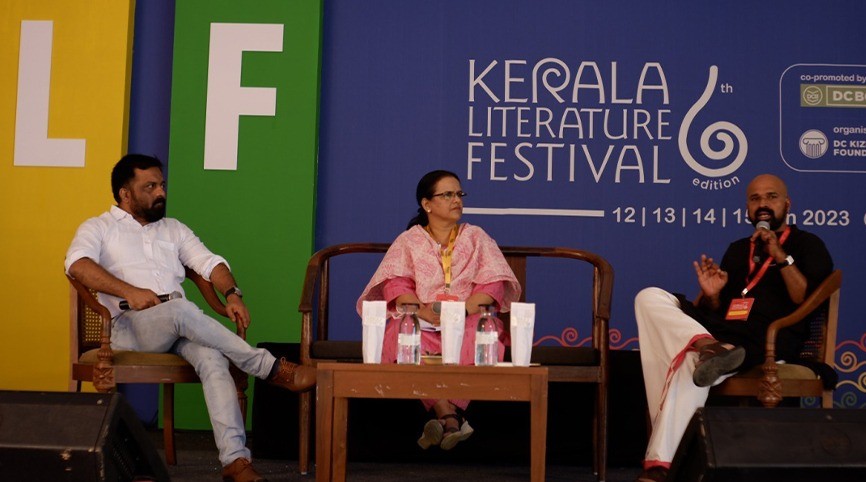 As the Kerala Literature Festival commenced at the shores of Calicut Beach, the founder of the fest, DC Kizhakemuri, as a publisher, was discussed in one of the first sessions. The intriguing session attended by critic Dr. P. K. Rajasekharan and writer and social media analyst, P. S. Jayan discussed the influence of DC Publishers in Malayalam publishing.

In the session, Rajasekharan compared Indian and Malayalam publishing, stating that Malayalam publications can even be compared with international publications. He cited that it has become a model for many Indian publishers. He also pointed out that DC Publishers has its own scale of quality when it comes to publishing, whereas P S Jain defined DC Publishers as the textbooks of innovative concepts.

DC Publishers has gained the support of the Malayalam publishing industry by introducing paperback, prepublication, cover design, and other new inventions.

He also remarked that DC can claim a huge legacy in publishing while also embracing new writers and popularising reading. Moderator Suneetha TV ended the discussion by paying tribute to Dominic Chacko, the founder of DC Publishers, on his 99th birthday.

Kannada in Indian Literature: Translation and its Possibilities

Desire: Beyond the Borders