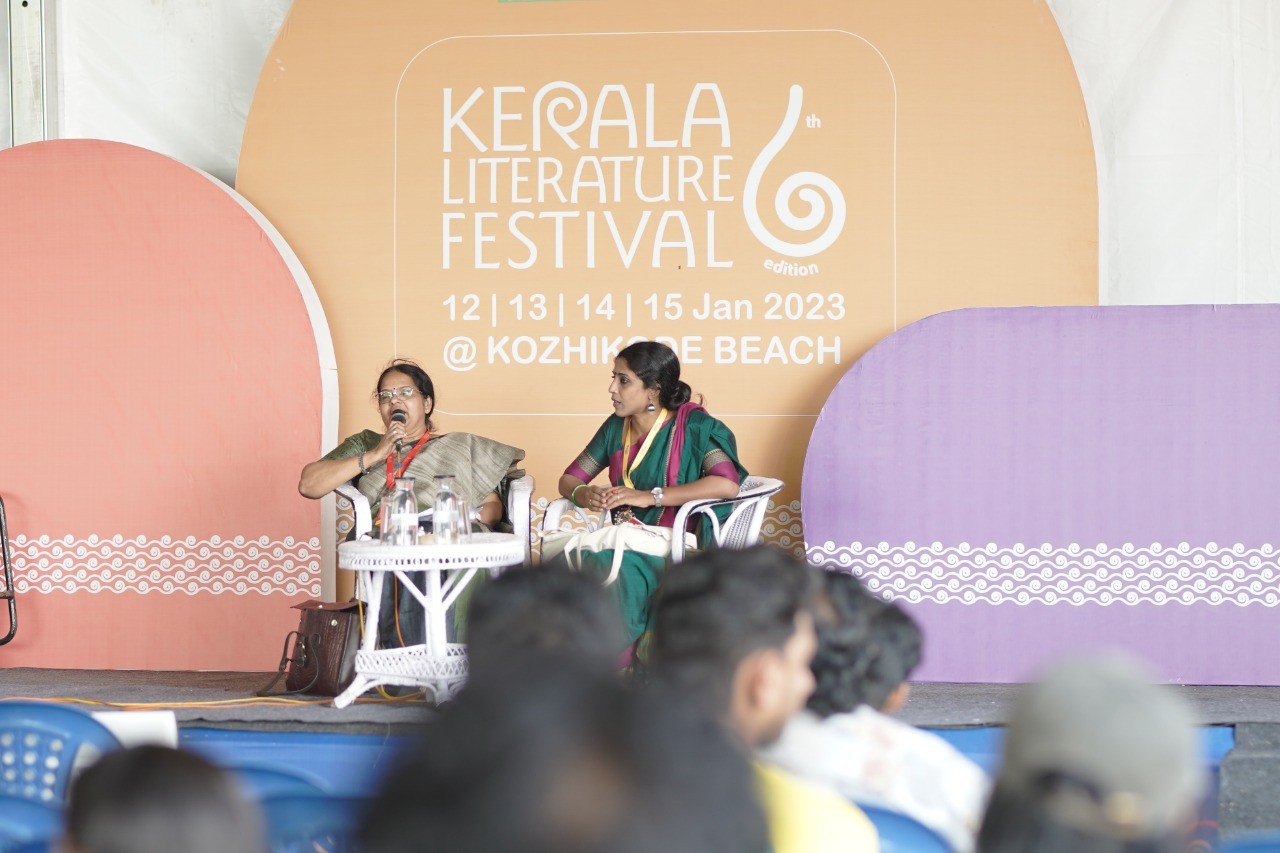 The poet and literary critic Muse Mary George discussed the importance of Chandalabhikshuki in the contemporary world. The session was moderated by Dr Anu Pappachan. In this era where the caste system prevails even among educated people, literary texts like these are very significant. Muse Mary went on to explain the meaning of the work. She also explained the possibility of self-enlightenment seen by Kumaranashan. The theme of the poem is not restricted to a specific time and region.
She further said that water has political importance beyond caste. Water’s role in politics can be seen in this poem as well as in the story of Jesus Christ. She concluded the session by mentioning the Plachimada strike led by Mailamma.
Share