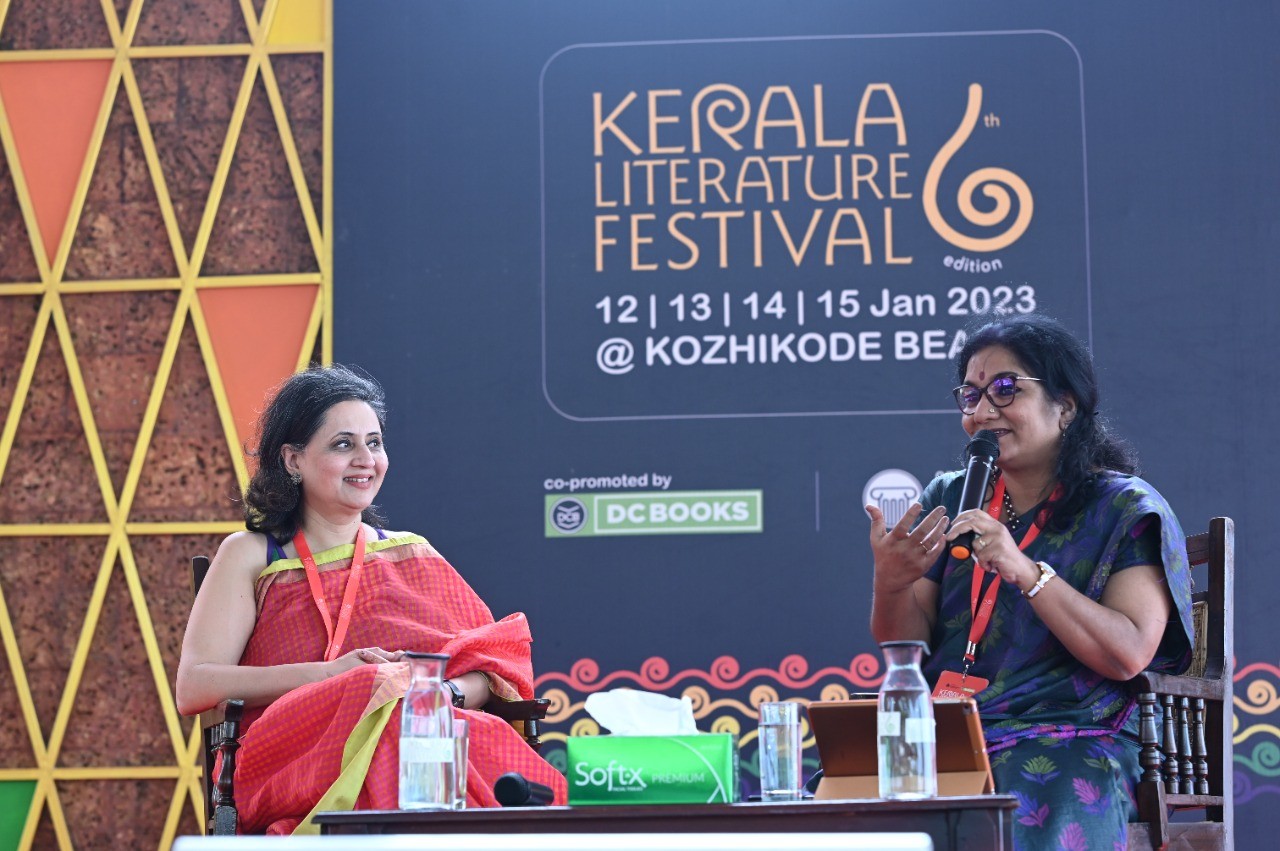 During the discussion, Sagarika Ghose shared her image of Atal Bihari Vajpayee, claiming that he is the only Prime Minister who has been constitutionally democratic for 15 years and the person who popularised the BJP as a political party.

She shared her sweet moments with Vajpayee during the holy celebration held in Vajpayee’s house. He is the person who loves drinks and food so much that a food ban is unthinkable for him. He was an opposition politician in his own life, as well as a Hindu nationalist and RSS worshiper. But in government, he is not that. She mentioned his specific personality by highlighting his thoughts and beliefs about life.

She believes that Vajpayee was never a “street fighter” politician like L.K. Adwani, who tries to impose his ideology on others while using the tactic of “stick to your honour and stand within your limits.” She shared more about the different personalities of both L.K. Adwani and Vajpayee.

“We are looking for superheroes that are just fantasy, but in reality, everything is slow for problem-solving,” she claimed. “Fourteen years of BJP rule is the despise of Vajpayee’s failure in the 2004 elections,” she added.

Is the Kitchen the Heart of a Home?