Is the Kitchen the Heart of a Home? 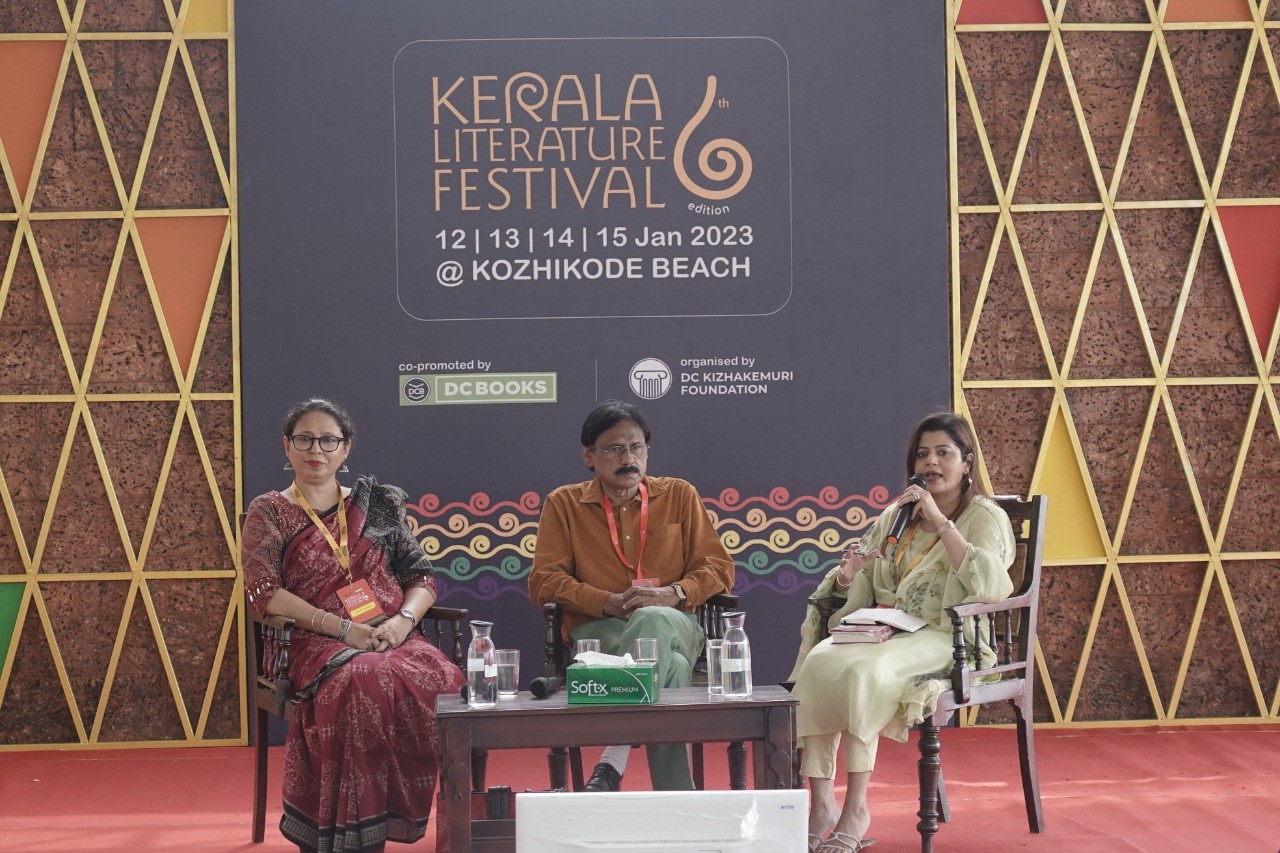 In an age when feminism and female representation are hotly debated, the kitchen, as an expression of femininity, has a lot of significance. At the sixth edition of Kerala Literature Festival, a session was held on the topic `The Paradise of Food` by speakers Khalid Jawed and Baran Farooqi, with Supriya Menon as the moderator. Mita Kapur, the Literary Director for the JCB Prize for Literature, introduced the session.

The Paradise of Food, a unique piece of work, quotes the kitchen as a source of corruption. Khalid Jawed explained how he attempted to show the dark side of the kitchen and to shock the media generation. It is normal for a member of a north Indian Muslim family to have separate food for each individual. He also talked about the story and how he used the names of the foods as a metaphor in the story to make it stand out from others.

Farooqi continued the session by quoting that “the kitchen is the heart of the house” and how “memory” played an important role in the story. She also said that there is a conflict between modern and traditional kitchens, and as an insider of the culture of traditional Indian kitchens, she could easily understand the inside content of the story.