When the truth is replaced by silence, that silence is a lie: Sasi Kumar 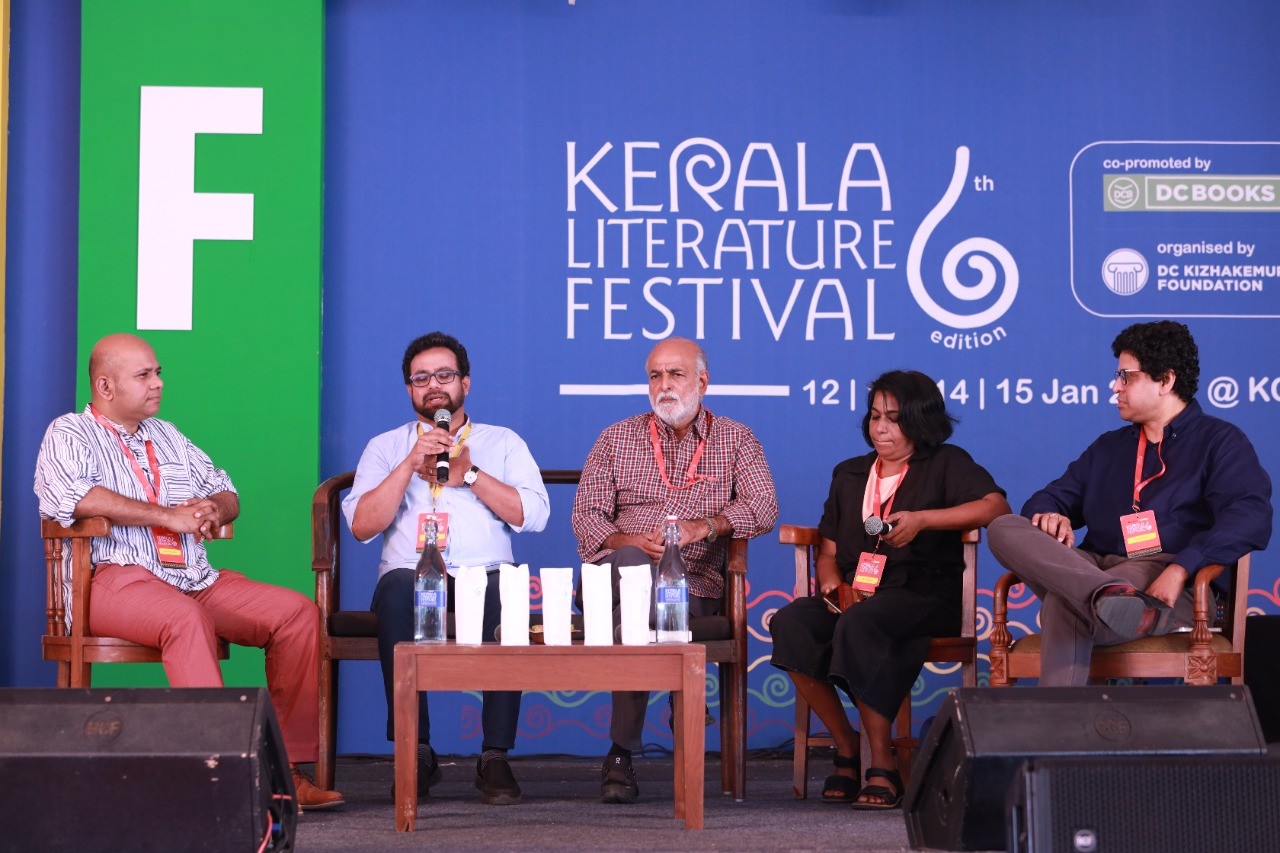 The title `adversarial media` has no meaning now. The role of an editor is in conflict. “ED and CBI knocking on the door have to be expected while revealing the truth,” says Sasi Kumar on the final day of KLF. The Prime Minister has declared his disdain for mainstream media; he has Twitter, he added.

The other panelist, N. P. Ullekh, opined that self-criticism is an essential part of true journalism. The media has had control over them since 2014. The agenda behind the national media has to be understood. It is crucial to note how independent the media is in such a situation.

The current state of journalism will improve once the RSS rule is lifted, according to Brittas. Sasikumar expressed that the role of the media is to protect the public interest. And the public interest is not necessarily the public’s interest, but rather the existence of democracy.