The History of the Deccan Recounting Indian History is Comparable to France and Germany Telling the History of Europe: Anirudh Kanisetti 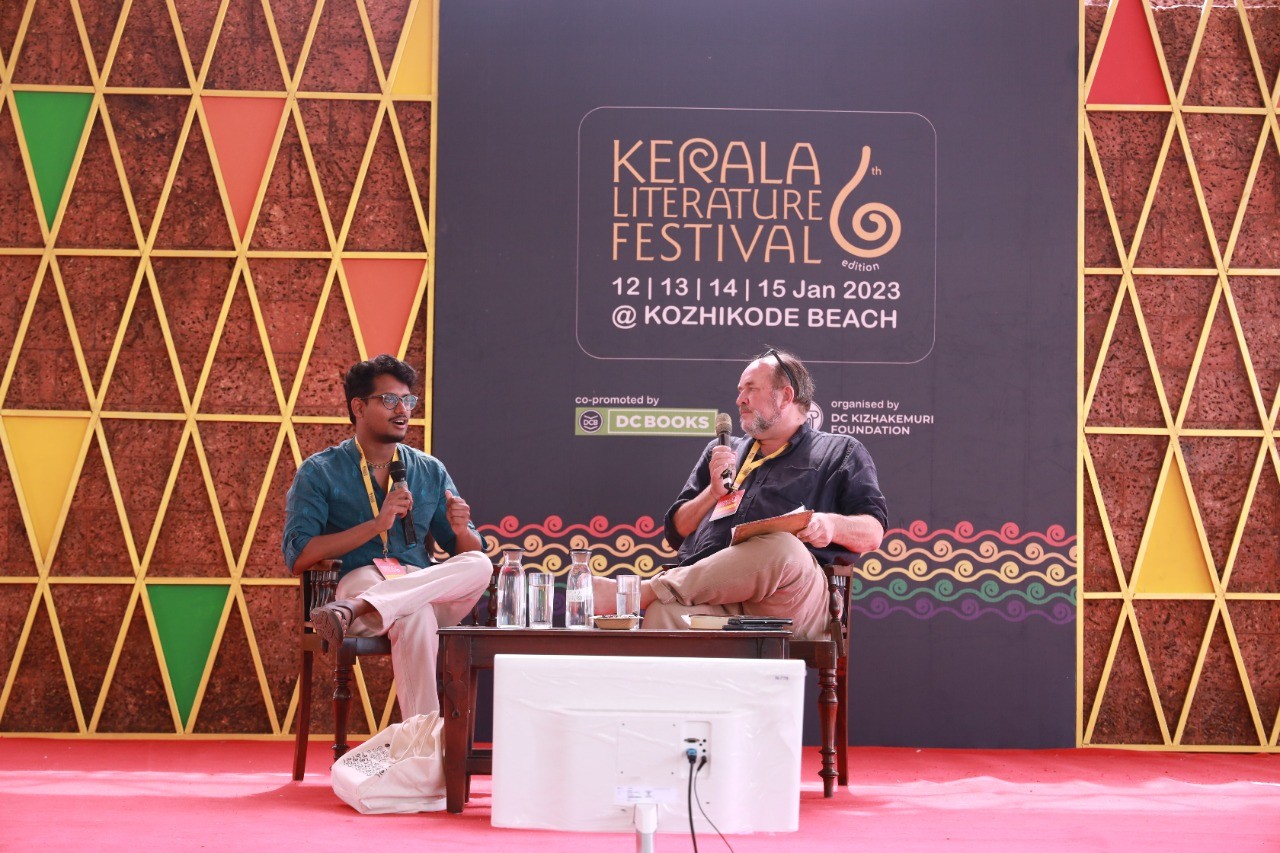 William Dalrymple started the session with vibrant energy, making the audience more alive. He kicked off the session by praising Kanisetti’s work as “an extraordinary manuscript, the best book of the year.” Kanisetti, in conversation with Dalrymple, added that history is something learned from textbooks, but it is also the story of people like us. The history of southern India is something that has been overlooked in popular Indian history. Kanisetti mentioned his shocking experience of not finding a historical text in English about the history of Kannada. A common understanding of the history of India is defined by North Indian imperial moments, hence, knowledge of the Deccan and South India is hazy at best.

Kanisetti restructures the phrase “India is one thing,” and he says that it is the perspective that we see in India. But from the viewpoint of the Cholas, they conquered from four corners. It is only a modern national border that refers to India between the four corners: the mountain, the ocean, and the two rivers. According to Kanisetti, the king is both a man of words and a man of violence. He also mentioned the powerful princesses Chalukya Trailokya Mahadevi and her sister Loka Mahadevi, who built the temples and were seen as goddesses. He adds that mediaeval India was not as welcoming to women as modern India is.

He mentioned the violence of the king and the blood-sucking attitude that goes with the poetic attitude. The author read the temple crafts from another point in time, when the crafts were the same in temples in different states. This ultimately explains why the craftsmen moved for employment.

The session concluded with his answer to the importance of history in the digital age. History is part of the world; it is nature, the environment, and politics. But something like Facebook would be a disaster if not regulated. The crowded venue applauded the young historian’s conversation with Dalrymple, the Scottish historian.

The New Avatar of Malayalam Poetry