Politicians were heavily criticised when they were alive, and when they died, they are being used to criticise the present:M Swaraj 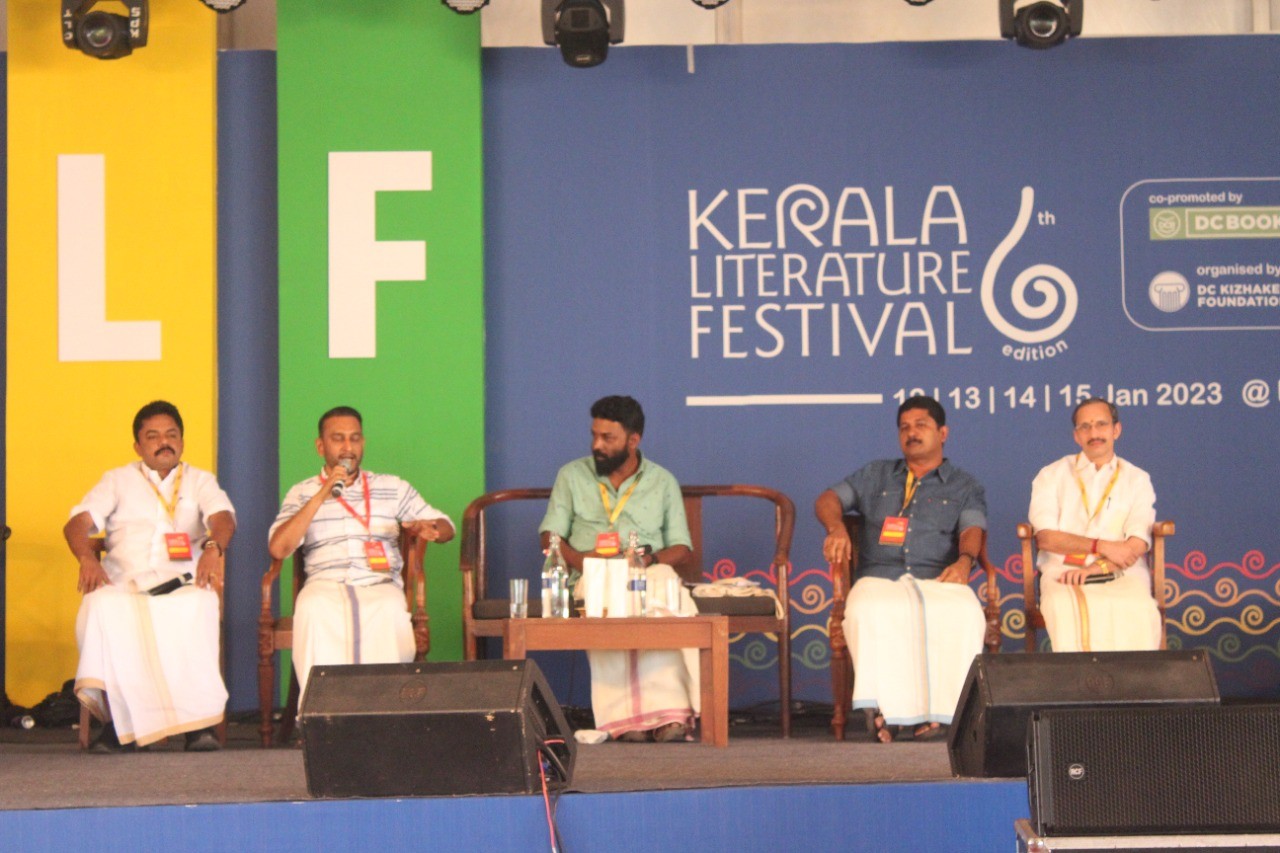 When asked about the conditions of Dalits in North India concerning a view that M. T. Ramesh, the BJP politician, earlier stated, he strategically opined that his statement was based on the situation in Kerala and not that of the North Indians. He also added that there are so many struggles happening in the North even at a time when the BJP is not the ruling party.

M Swaraj, a former member of the Kerala legislative assembly, disagreed with Rafiq Ibrahim on the statement that old leaders were far superior to current ones. He demonstrated with clear examples that even former politicians have faced a great deal of criticism, as EMS was dubbed “Pattambiyile Patti” and “Kallan” while he was Kerala’s chief minister, among other things.

“Secularism is the policy of the Indian National Congress,” stressed Dinesh Perumanna. Their party doesn’t take any particular stand on promoting religion. Ramesh has the view that the BJP stands for the people and maintains harmony among them. To retain democracy, they fought against the emergency. Swaraj said Kerala is leading India in the field of workers’ labour.

P K Firos agreed to the criticism that was raised against the Muslim League concerning a situation that had happened previously, and he said that they haven’t prevented any Muslim women from entering the stage. According to Firos, “wearing the same dress does not achieve gender equality.”M. Swaraj added that gender justice cannot be achieved by changing one’s clothing to that of the opposite gender. He also said that scholarships help solve the problem of women not being able to go to school.

Ramesh stressed that Vaikom Sathyagraham and Guruvayur Sathyagraham should not be mixed with the Sabarimala issue.

The Problem is not Hunting, but the Pleasure in it!