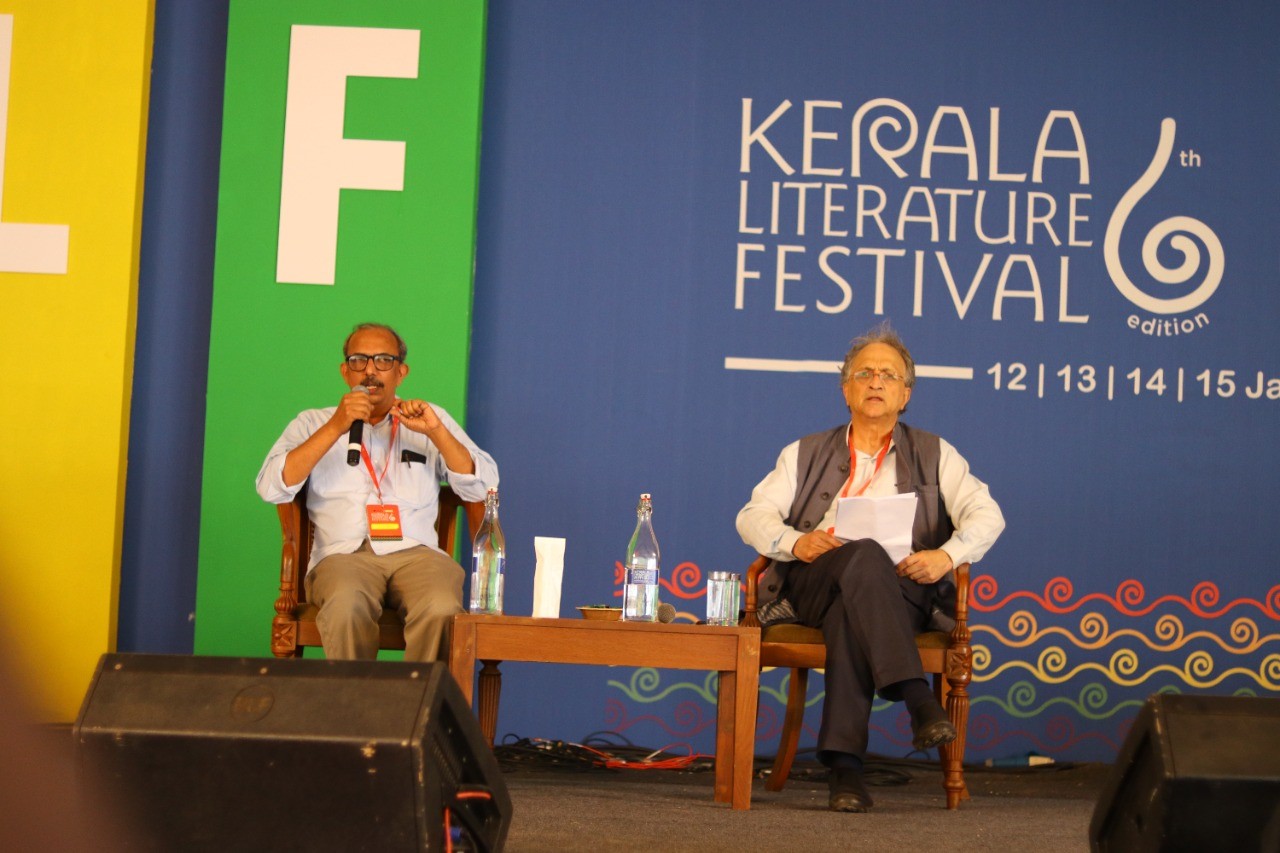 “In politics, the cult of personality hurts the party,” Ramachandra Guha, a well-known Indian historian, environmentalist, and writer, said at the 6th edition of KLF.

Guha resonated with various reasons for the personality cult of Narendra Modi. He considered Modi’s capacity for hard work, his devotion to politics, and his brilliant oratory some of the reasons that made Modi a personality cult. Modi’s personality cult has ramifications for the country’s various institutions, including the party, press, and judiciary. He also added that the abdication of sports players and film stars is another aspect of cult personality. “India, a partially democratic country, is now changing like Russia,” he emphasized.