Not All Data Are Banana Republics: Rukmini S. 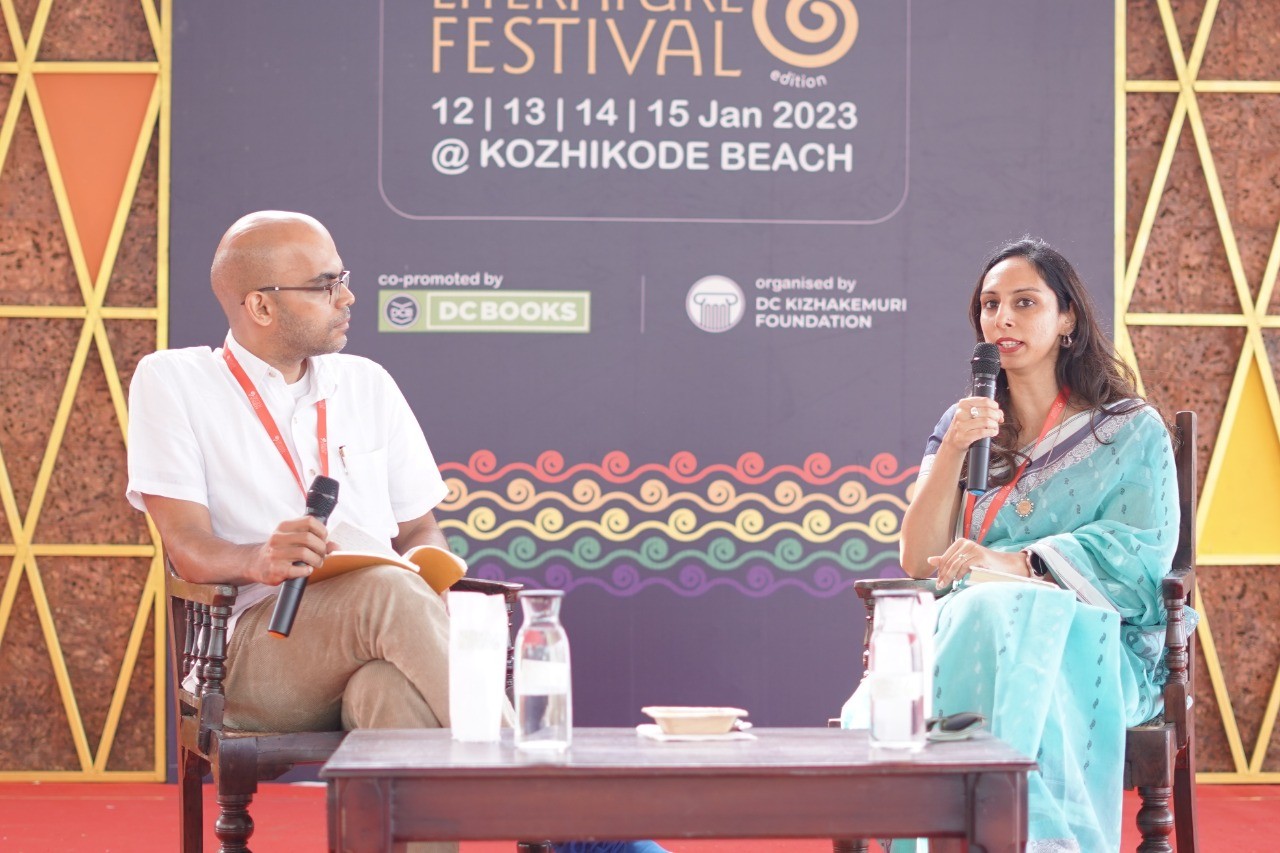 The independent Data Journalist Rukmini’s book, “Whole Numbers and Half Truths: What Data Can and Cannot Tell Us About Modern India,” is an eye opener for many. The best part of journalism is figuring out the facts for the author. According to her, being constructive strengthens the national statistical commission. She views the coming together of journalists as important. Rukmini added that political journalism is bad. She opined that most journalists themselves lack an understanding of methodology. She stressed the importance of the methodology behind the numbers. Rukmini S also admired `The Hindu` in regard to their pandemic coverage in the last two years.

Nilakantan raised the question, “Why doesn’t India have a Rank Operation as in the US, a periodic opinion poll?” She said that the Indian Human Development Survey always makes data public. Her point of view brought the story and data to the audience. Rukmini believes that a proper data environment should be provided. She also said that it is scepticism, not suspicion, that we must possess. When we become broadly suspicious of data, we tend to assume everything is manipulated and miss out on the good content. Her advice is to pay close attention to the errors.