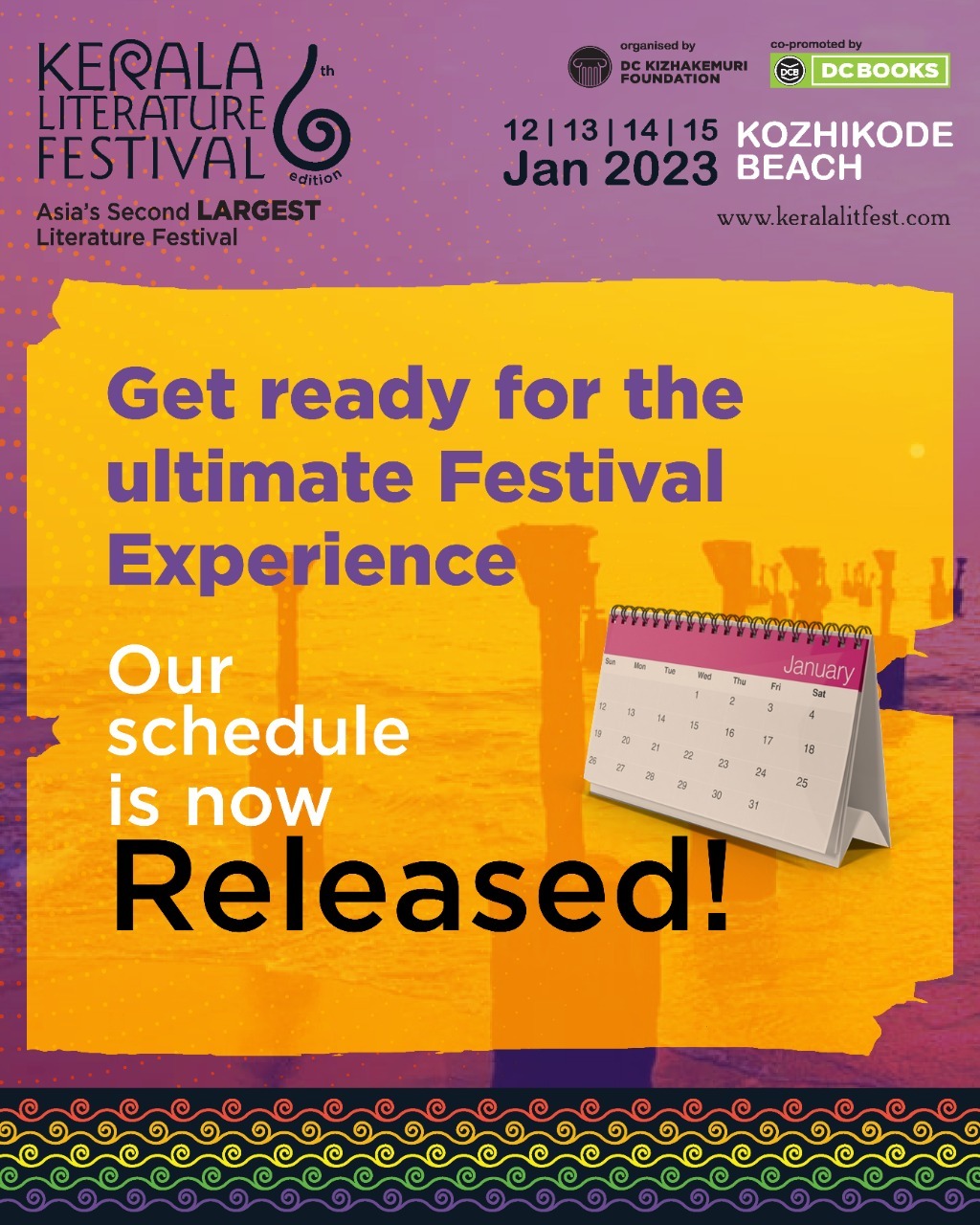 The KLF session schedule and details, including featured panelists, are now available. As Asia’s second- largest literary festival is set to begin on the beach of Kozhikode on January 12, the participants can access the entire programme schedule now. The four-day-long festival features eminent personalities such as Nobel Prize winners, Booker Prize- winning authors, political leaders, diplomats, historians, journalists, literary luminaries, and celebrities from diverse backgrounds. Across six venues, KLF sessions plan discussions, debates, and celebrations of voices on diverse areas and topics. Kerala Literature Festival, the &quot;grandest celebration of words, ideas, and stories,&quot; will be held on the Kozhikode beach from January 12-15, 2023. The festival is organised by the DC Kizhakemuri Foundation with the support of the Government of Kerala. KLF is spread across six venues, features 500 speakers
around the world, and hosts more than 200 sessions.