Khadar: Gandhi as an Entrepreneur 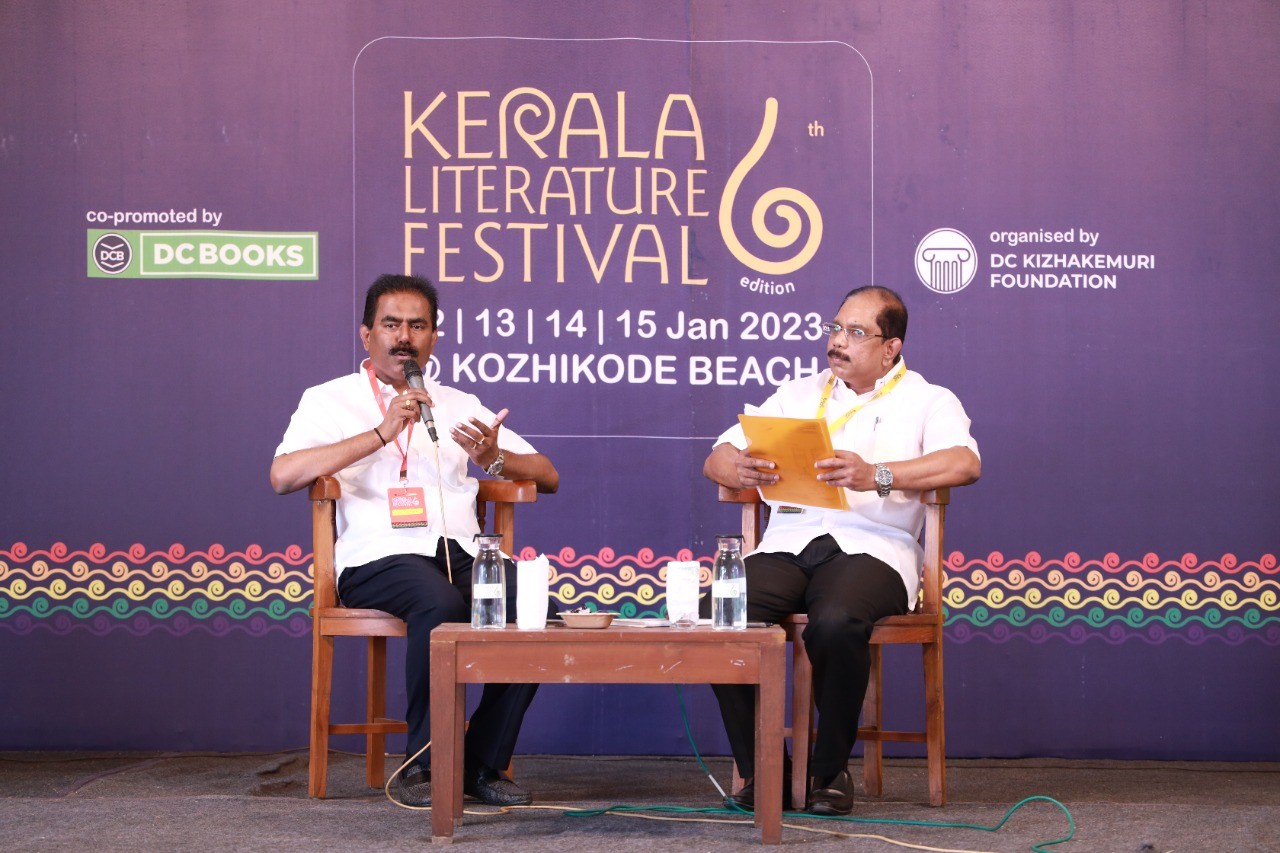 “If bringing the idea of freedom to people can be considered marketing, then Gandhiji is an entrepreneur,” says Sunil Kumar, founder and managing director of Asset Homes, in a session at the sixth edition of the Kerala Literature Festival. He was talking in light of his recent book, Khadar. He claimed that Mahatma Gandhi’s work can be linked in the context of considering that entrepreneurship is an activity that exists for the betterment of the entire human race rather than for the sake of making money. He also explained the reason for naming Steve Jobs in his book. For Steve Jobs, Gandhi was one of the most important people who influenced him to become one of the leading entrepreneurs in the world.
Share

A Life Through Writings