“If I die, so many characters will die”: Anil Devassy 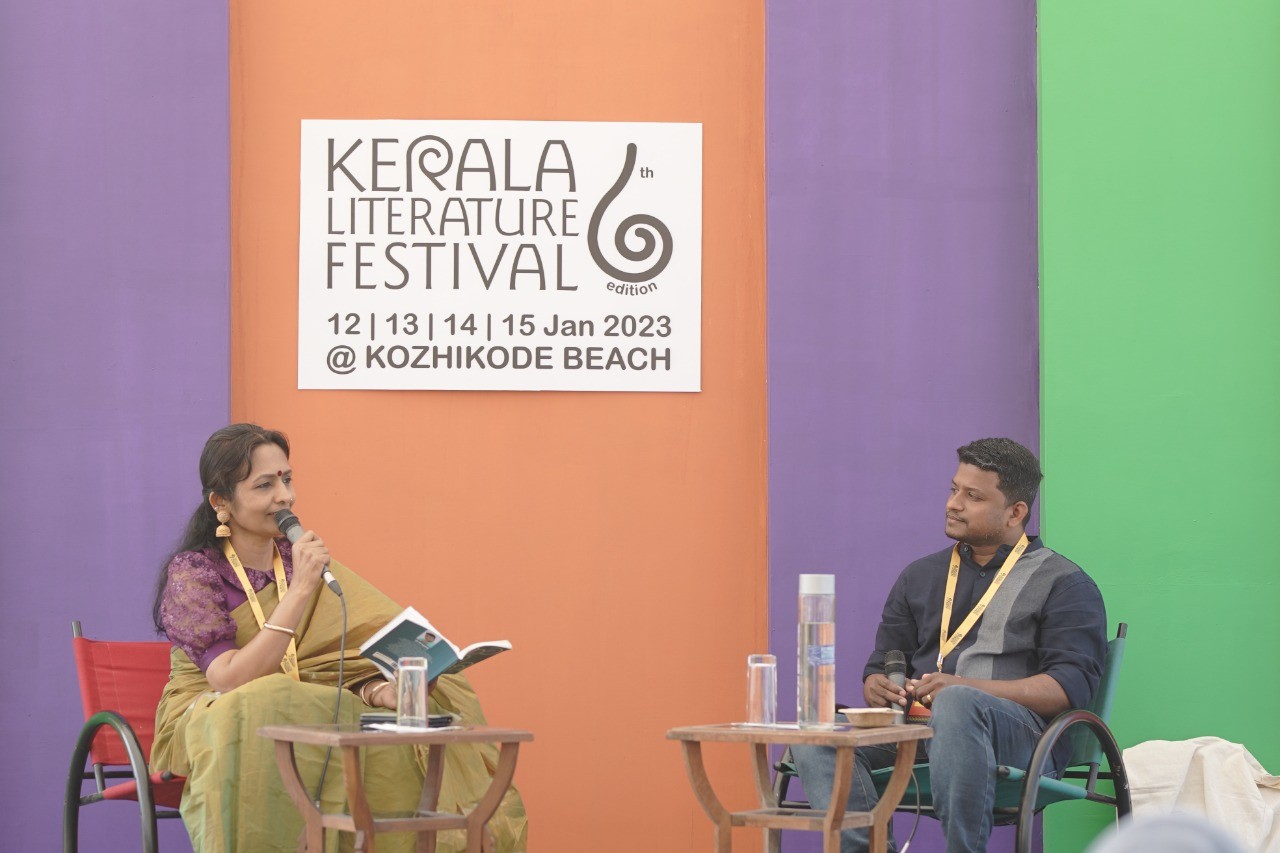 Anil Devassy and Sudha Thekkemadam talked about “Kamarooni,” the short story collection of Anil Devassy, at the sixth edition of the Kerala Literature Festival here in Kozhikode.

Anil Devassy, who came to the world of writing through the DC Novel Awards, released his latest short story collection, Kamarooni, which includes stories with ten different story environments that uncover the death pits of the human soul.

He talked about the things that led him to write the short story “Maranakinar” amidst the COVID pandemic. He added that he was worried about his death and the characters of his second novel, Kasa Pilasa.