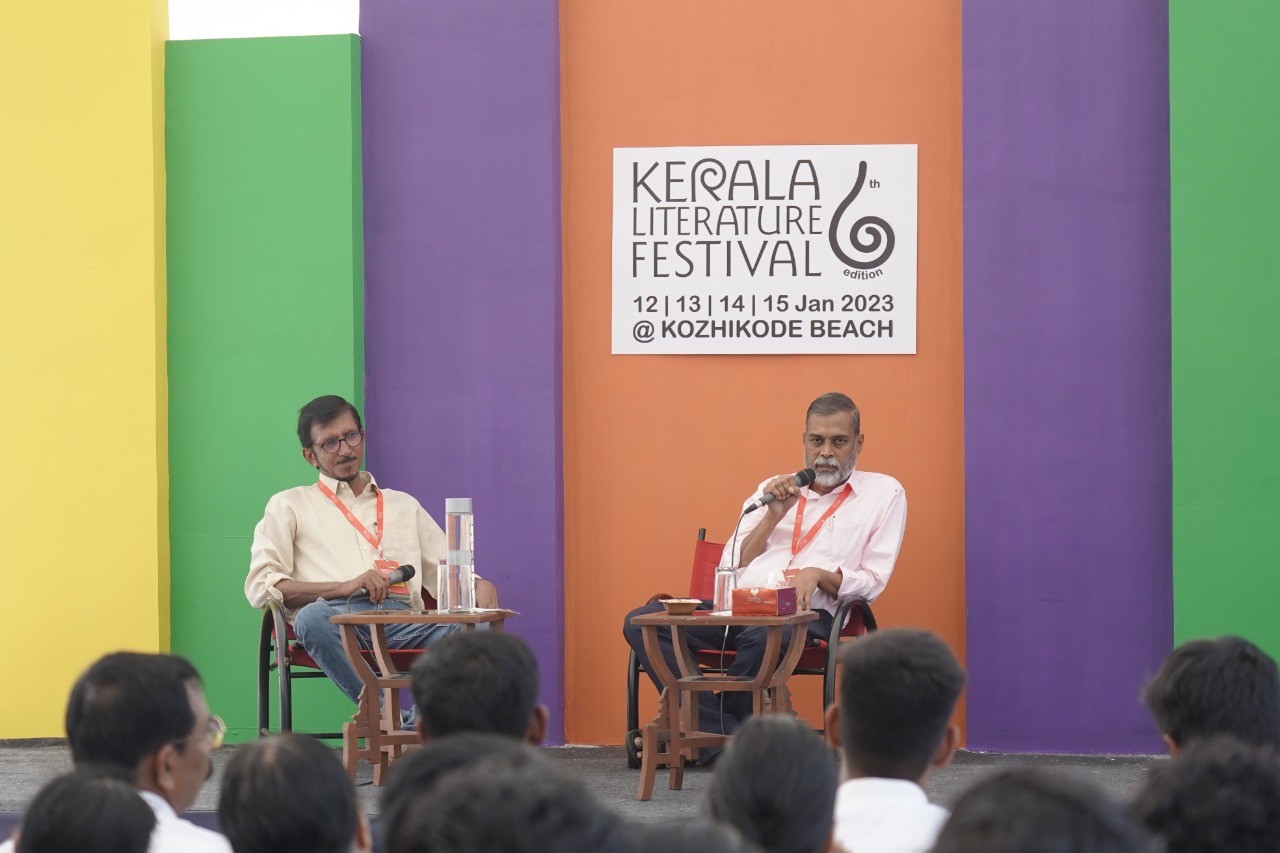 An ephemeral session at the Kerala Literature Festival held at Calicut Beach on the topic, Corappappanu Sthuthi. TD Ramakrishnan explained how attentive he was while toiling on his fictional works. “Thinking wildly creates a wild fantasy. I combined imagination and reality, I even confirmed on Google Earth before deciding on a place in my fiction,” he said.

Corappappanu Sthuthi is his upcoming work, which is actually the second part of his book Francis Itty Cora. The name Corappapan has been widely discussed since Francis Itty Cora. Ramakrishnan brings out the significance of the name Cora in the Kayamkulam context. Cora, the Ezhava name in a bunch of Christian names, is developed as Corappapan for the fiction. Corappapan in “Corappapan Sthuthiyayirikkatte” has a socially relevant character. “Current politics, society, and culture, which have changed dramatically in the thirteen years since Itty Cora has been involved in this evolving work,” he added.

The Most Important Political Act is Reading: King Johns