When Music Comes Together 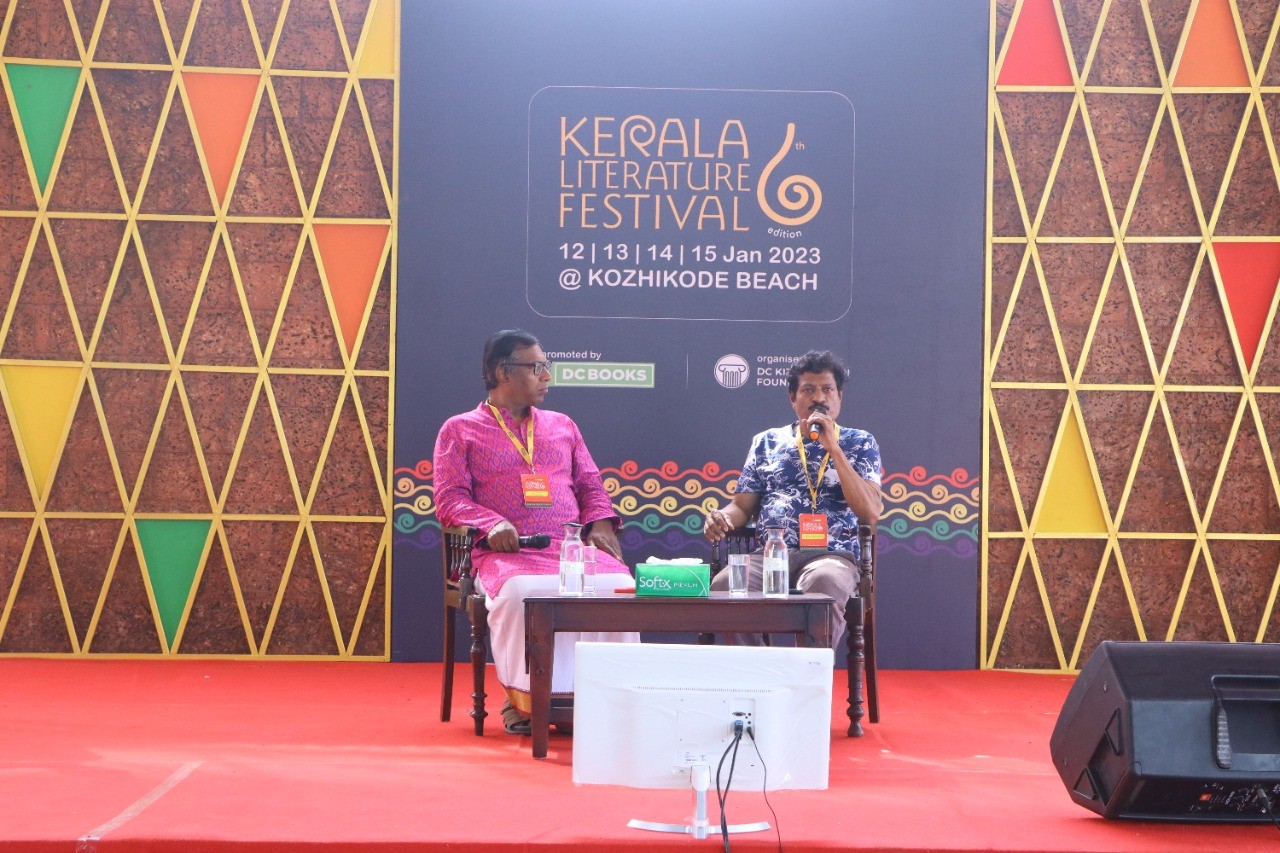 “Music is universal, and it is about bringing people together,” says Chitravina Ravi Kiran, the Mozart of Indian music, in a discussion with Dr. Mukundanunni. He is prominently known for his concept of Melharmony. He said that Mel harmony is an effort to bridge eastern and western music. He also explained the term “musopathy,” which he invented as an approach to music at the cellular level. He talked about the inspiration behind dedicating Mohini Raaga to Gandhiji. The session also went through the concept of science in music. “Science is in art, and art is in science,” he added.