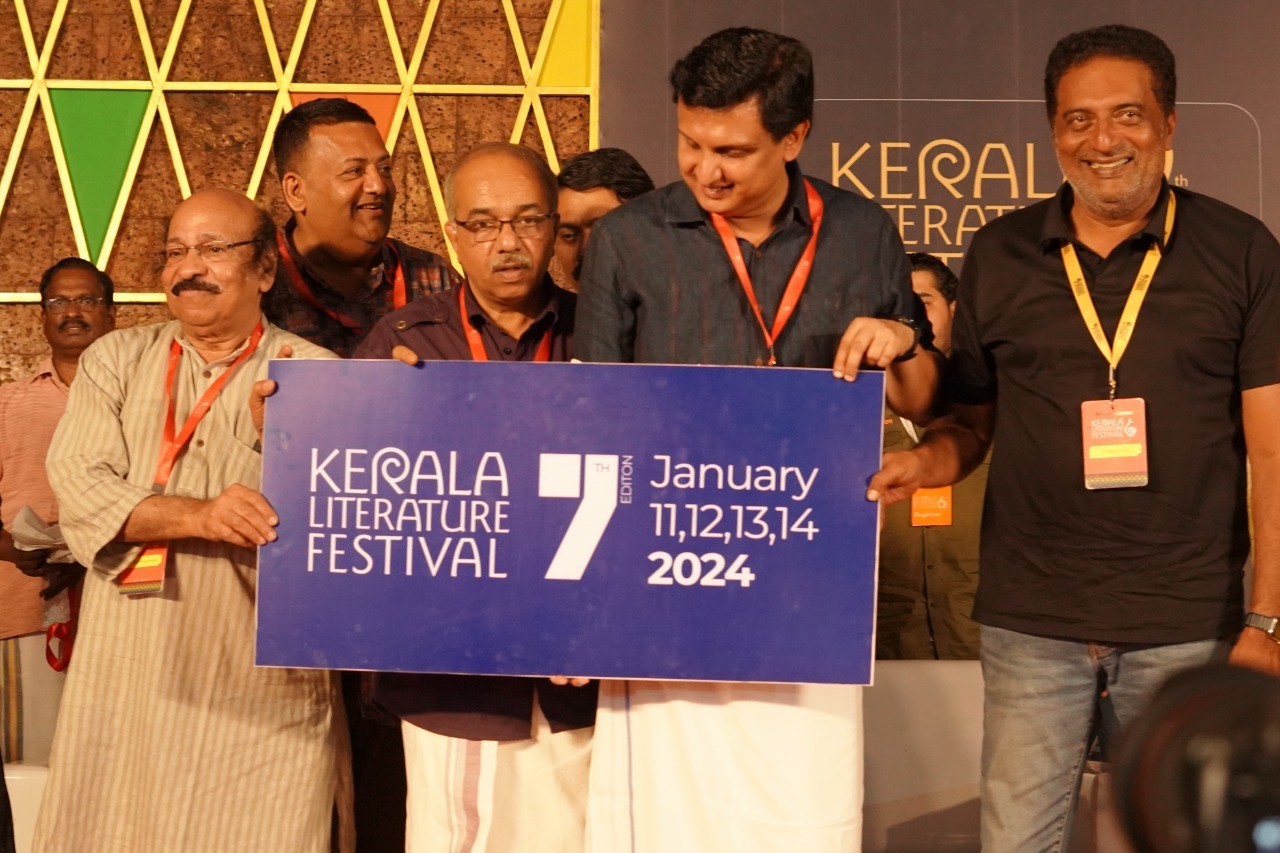 Minister Riyas said while inaugurating the festival that a literary festival like the KLF is a resistance against the constitution in this period of death threats. Ghazala Wahab said that the people who go to a literary festival are the ones who decide how well it goes.

On the stage, Prof. Satchidanandan announced the next year’s date of the KLF. Next year, KLF will be held on the 11th, 12th, 13th, and 14th of January.