Only Caring for the Earth When Disaster Strikes! 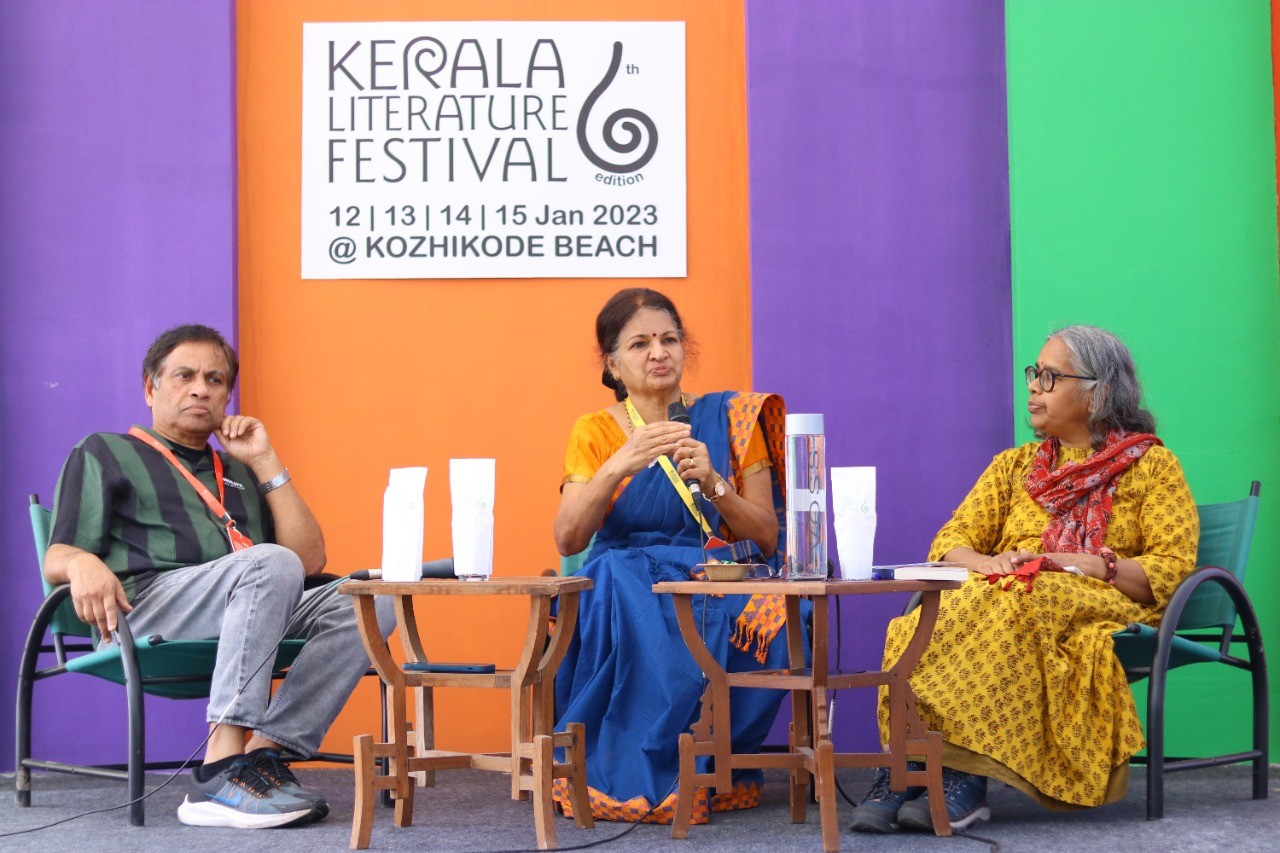 Why can’t we predict earthquakes? Kusala Rajendran explained that we can predict that an earthquake will come and can identify its scale, but we can never predict `when.`

She said that “there are known unknowns and unknown knows.” It is imminent that earthquakes will happen in many places near the Himalayas. He also mentioned the latest earthquake that happened in Nepal (scale 7.6).

Even if we give 40 million years to nature, what humans have destroyed in 40 years cannot be reversed. When asked, “Can we predict disasters with exotic species?” CP Rajendran said that there are instances where we can doubt their behaviour and predict it, but it hasn’t been repeated anywhere. He said that “we can only say anything is science when it’s repeated.”