Is This The India That Nehru Wanted? 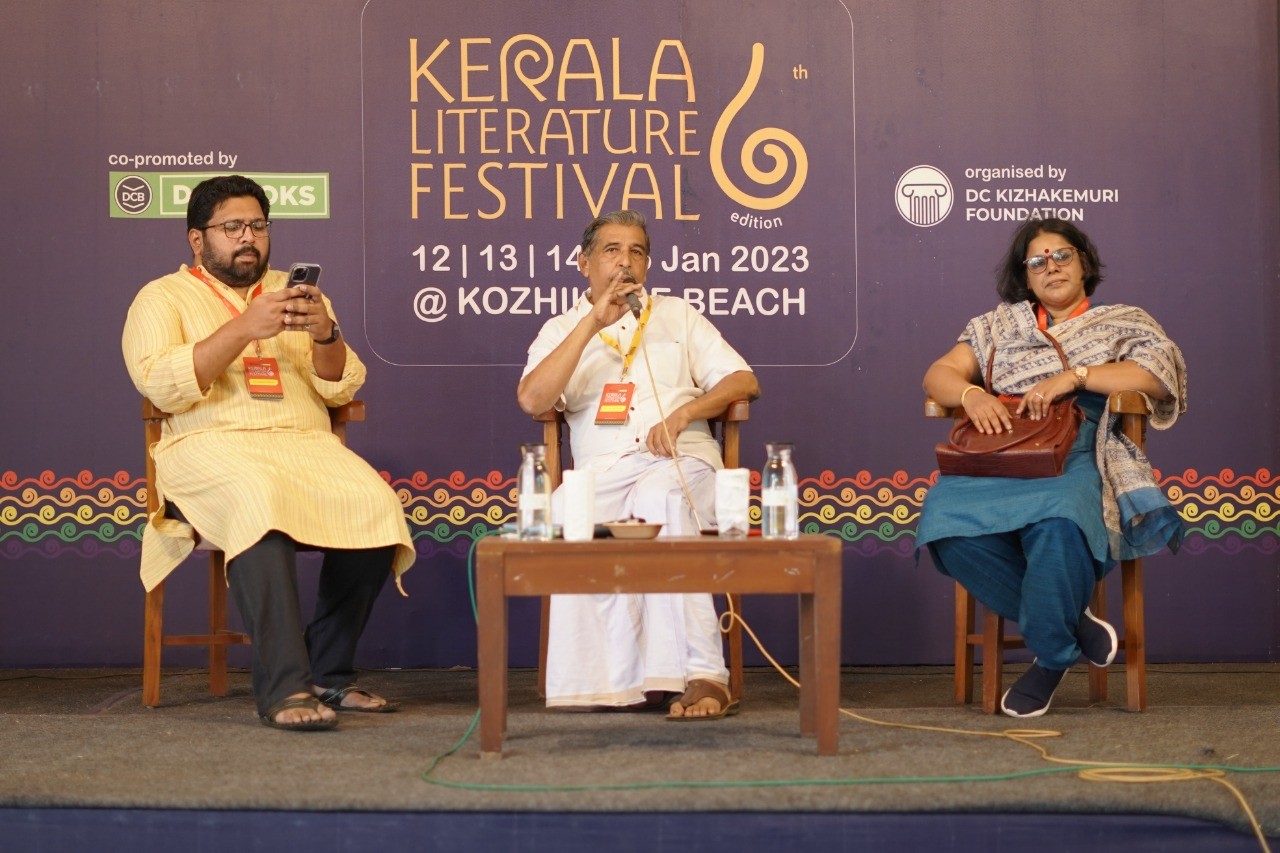 Kerala Literatrure Festival cannot let the topic of Nehru go unnoticed. A heated discussion at the KLF 2023 put forward the ideologies of Jawaharlal Nehru as a spokesperson of the country who envisioned a better nation.

A P  Kunjamu started the session by speaking about Nehru and how he wanted India to be while also citing the ailments of the present country. Sudha Menon began the session by mentioning her upcoming work on Jawaharlal Nehru, which summarises Nehru’s comprehensive ideologies. She went on to say that it was Nehru who laid the groundwork for a new secular India. She also expressed her desire for more Nehrus to follow. Another panellist, K S Sabarinadhan, spoke about how propaganda has been used to defame Jawaharlal Nehru and also talked about how his decisions have shaped today’s India.