Difficulty is the Mother of Innovation: Capt. G. R. Gopinath 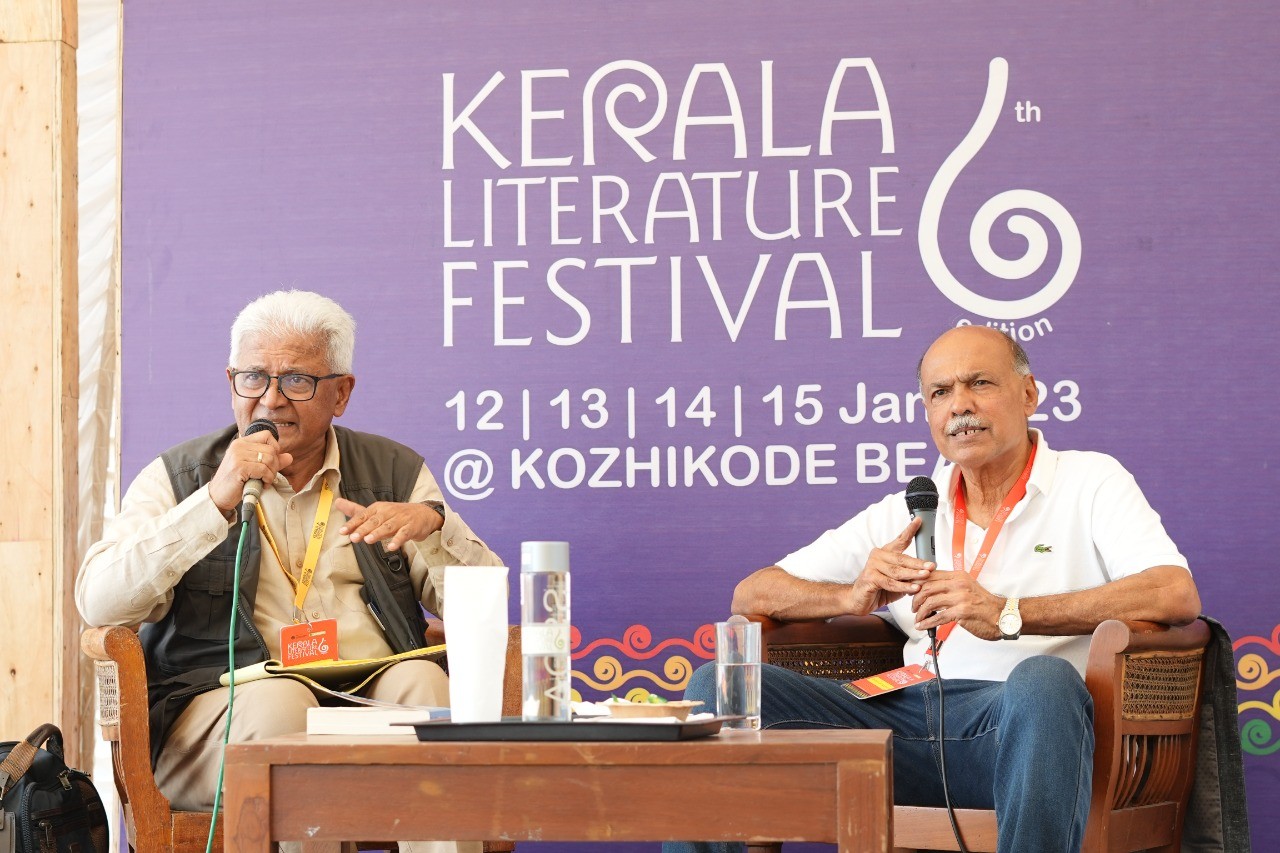 A brief session held at the KLF 2023 witnessed Capt. GR Gopinath narrating his journey as a Captain of the Indian Navy in conversation with C Balagopal. When asked about the driving force that led him to the aviation sector, he quoted that if one has the audacity to dream and can add power to it, success will follow. “If you have access to your palms, then you don’t need a mirror,” he said.

He mentioned that the private sector monopoly is a monster. He also stated that we must find our own parachute or awaken our own wings. While also talking about the future of domestic aviation, he remarked that India has an inexhaustible aviation market.