Cheraman Masjid in its Old Glory 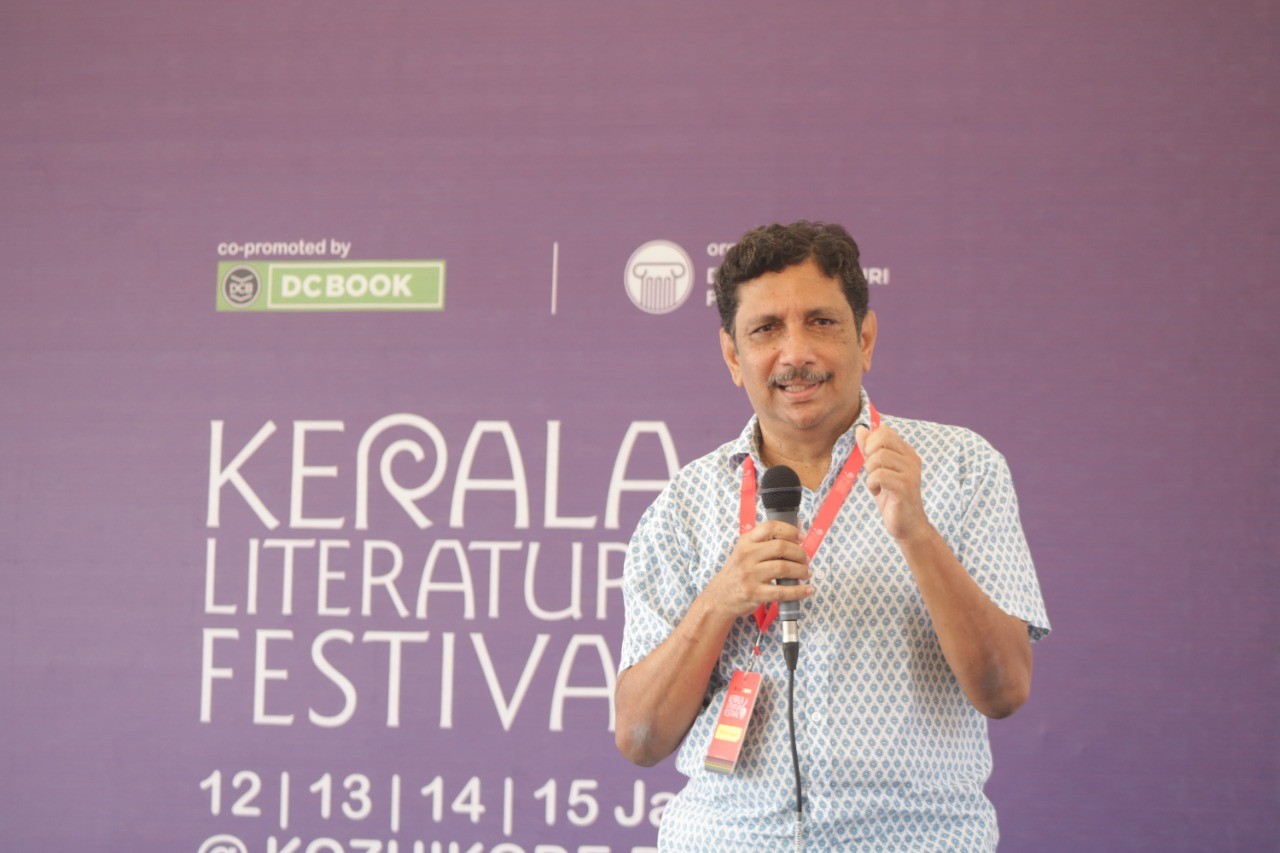 A short session here at KLF 2023 on Friday discussed the archaeological significance of Cheraman Perumal Mosque. The old mosques of Kerala have very little adoption of Persian style, says Benny Kuriakose, the architect and mastermind behind the conservative restoration project.

Muziris Heritage Project, the restoration project for historical monuments, is in its final stage to bring back the Cheraman Juma Masjid to its traditional look. The mosque dates back to 629 AD and has gone through several renovation projects that added an additional dome and minarets adopted from Persian architecture. The project is handled democratically in all senses. “It was the committee of the masjid that approached us in 2012 for the project proposed in 2008,” added Kuriakose.

The renovated mosque had enough space to accommodate two thousand people. As the restored mosque has very little space, the underground basement around the mosque is built by excavating the surrounding area. Thus, the project had to have a unique style. They chose an architectural style that benefited from Islamic and Christian architecture. The mosque is set to open to the public in March.